These cupcakes are a perfect treat for moving into fall. 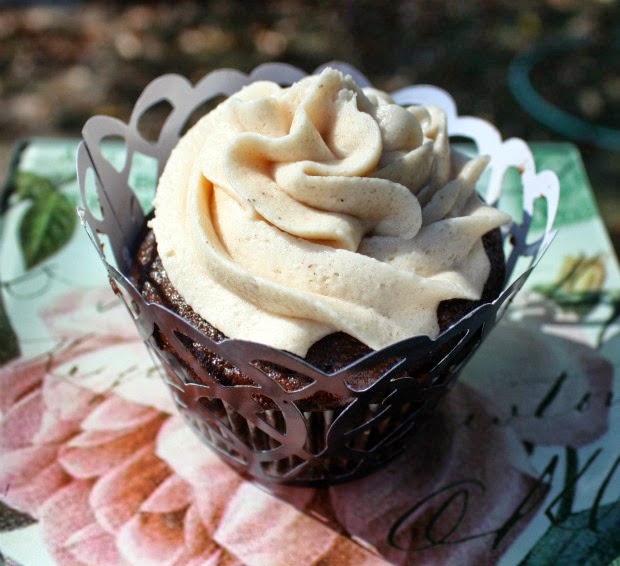 I saw the cupcake recipe while rummaging through i am baker's blog and thought
it sounded delicious (it is), so kudos to her.

I don't remember what she used for frosting, but I thought it would
be perfect with one that is rich and cinnamon-y.

Preheat oven to 325*
Prepare cupcake pan with your fun and festive liners.

In mixer, beat butter and sugars until light and fluffy, about three minutes. Add in eggs, one at a time, until fully incorporated.
In a medium bowl, sift the flour, cocoa, baking powder, baking soda, and salt together, set aside.
Stir yogurt, pumpkin, and vanilla extract together in a small bowl. Reduce mixer speed to low and alternately beat in the flour and yogurt mixtures in thirds, starting and ending with flour.
Bake for 18-25 minutes, depending on your oven. Remove once toothpick inserted into center comes out clean, or center springs back when touched.


I wanted to share my thoughts on the frosting. Here's the deal.
It tasted wonderful, but....personally, I did not like the slightly gritty texture that the
brown sugar gave it.
Don't get me wrong, it wasn't bad, and no one else said anything about it,
but I would have preferred it perfectly smooth.
So, I was talking to my sister Leah about it, and she had a great idea.
Instead of brown sugar, just use all powdered sugar and add about a tablespoon of molasses, then adjust your cream accordingly.
If you don't have molasses, go ahead and try it with the brown sugar, or it would still be good with just powdered sugar. The real star is the cinnamon.
Posted by Recipes For Divine Living at 4:11 PM 4 comments: Links to this post 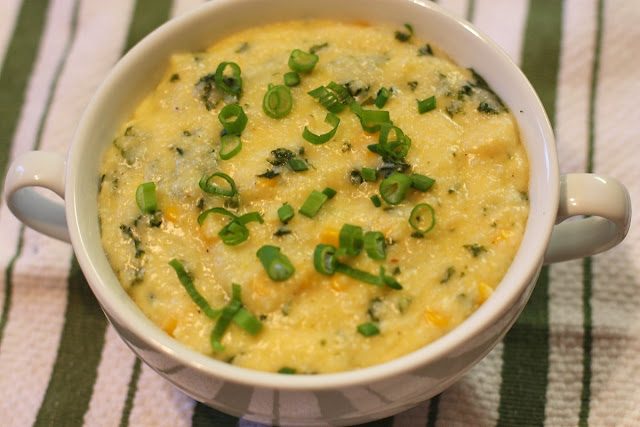 You Can Find Me Here 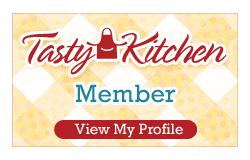